We brought Amber to expo today, it was a dog event by AVA, we didn't have time to walk Amber before going to the event so we just walked her to the taxi stand. During the wait for taxis many ignored us because we carried Amber with us while fetching, this was expected but still depressing to see. When I was about to place Amber on the carrier a taxi stopped in front of us and we hopped in. The first thing I received from the driver was not "where do you want to go?", it was "don't put your dog on my seats, the fur will dirty it". I did not reply, but told him our destination, he repeated his sentence again! We got angry but kept quiet, I then told him next that we are going to expo hall 4, he was pretty angry and said in a harsh tone, "I DON'T KNOW YOU JUST TELL ME LATER". We quarreled with him for awhile and threatened to complain him and he kept saying sorry afterwards, we then explained we are not unreasonable people, when I got in the car I placed Amber into her carrier right away, there was no reason he should be angry. When he got scared he even told us he knew Amber was hypoallergenic. Pretty dramatic for a morning ain't it?


We reached expo, there was many events there ranging from electronics, beds, winter wear to cosplay events. We went into the dog event hall and saw that there was not much people at that time, the event was also small, using only half of the hall, we walked Amber at the other half of the hall before going into the event booths. She was really excited initially, she wanted to smell the dogs there and I didn't let her do it because she wasn't calm enough, she made a few small whines and I ignored her. We walked for 15 minutes before bringing her into the booths but still stopped her from smelling other dogs and people. She was pulling the leash whenever she wanted to reach to other dogs, she even stood on 2 legs to protest, I ignored all her nuisance and pulled her back, until she got  better. I noticed nowadays when she smell other dogs, she would not let other dogs smell her in return, she will run away when it is other dog's turn to smell her. I held her tightly to let other dogs smell her, when a dog smell another dog's butt, it is to acknowledge and make friends, if a dog do not let others smell them it means they do not acknowledge them, which is not a good behavior. After an hour she got okay and walked pretty well, sitting whenever I stop walking, people were taking pictures of her and she was pretty calm, only when someone wants to touch her she would get over excited and paw them, reaching their faces so she could lick it, I pulled away Amber on many occasions but people kept saying it is okay, puppies are like that, we were pretty sick of the "advises" and kept silent. 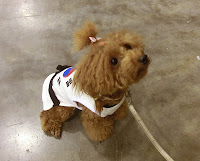 We went over to the Plush Puppy section, which was distributed by Fur 'N' Away, there was discounts for all the Plush Puppy products, we then decided to stock up shampoos for Amber. I went over and asked about "All Purpose" series, a young female staff attended to us and explained to us about the products. She repeated the same thing a staff would do to promote about their products even though we already told her we were using their products, she said things like "our product are very good blah blah if you buy you will see it for yourselves", we kept quiet and listened. She then look at Amber and reached out to her, Amber jumped up to the staff's energy and we corrected her, the staff asked Amber's age and we told her almost 1 year old, she rolled her eyes and told us puppies are supposed to be like that, i replied that even if puppies are hyper active we still have to teach them, she rolled her eyes again and said okay. When I asked her about styling cream for dogs she got confused and called her boss over, I explained to the guy about what we were looking for and he didn't seem to understand what I was talking about, I explained that i want something that can help Amber with styling her hair, he thought for awhile and showed me a brochure of products for show dogs, he then told me everything I wanted to hear about styling products. Because the encounter was really long and kind of unpleasant, i want to take this opportunity to extend this section into a full article for Fur 'N' Away grooming shop review, you will be surprised how stupid our conversation turned out. 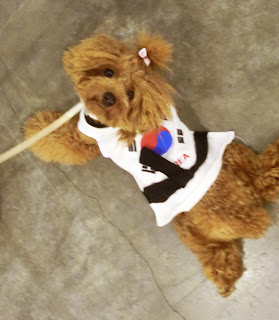 Oh but shes just a pup-p.. Okay what ever JUST SHUT IT.

We then walked over and sat at the show area. We managed to catch a talk by Ricky Yeo from ASD, he was a dog trainer and gave talks about unwanted dog behaviors and how to overcome them. We enjoyed his talk and learned a lot from him, he uses pack leadership and essential dominance methods to teach his dogs, we also attended another of his talk which was about dogs health. Although there was nothing much we have never heard of, I want to take this chance to emphasize what I've told people and most who have disagreed with me.

- Ricky Yeo said that dogs supplement has to work to prove it's use, blindly giving a dog supplements that doesn't show any improvements are just a waste of money, sometimes it even makes things worse than not giving at all.

- He also mentioned that human grade supplements are better than dog supplements because it is not only cheaper, but also more strict in quality control.

- It is best to bath your dog no more than once a week, doing so would remove your dog's body of natural oil, which can cause itchy and dry skin. When your dog scratches itself, it is usually not the case of not enough bathing, so stop assuming that bathing is the cure whenever your dog is itchy.

- He also mentioned that stray dogs and mixed breeds are much stronger in their immunity system, they are much sturdier and resilient than pure breeds, people once corrected me when i said that domestic dogs are different from wild ones in terms of health and immunity system, these people argued  that domestic dogs are exactly the same as strays, just that nobody care when they die of sickness. I'd say that if you put 10 domestic purebred dogs on the road, versus 10 strays, how many domestic dogs can actually survive without dying of sickness?

His talks made us even more confident in our conception of and ways of teaching dogs and dog owners out there. We are in no way any expert I can tell you, but we are definitely not beginners, we are still learning and helping out however we could, blogging them out during the process of teaching Amber but some people who do not know what they are talking about are always around pet forums, blogs and on the streets telling people off with logic that does not exist scientifically, they just think that it is right because their brain said so. Anyways, we would definitely think of ASD if we ever wanted to enroll Amber in obedience classes in the future.

We waited and attended another talk by a guy from ASOD, we saw the poor conditions of stray and unwanted dogs, we decided that in future we would want to foster dogs and get them ready for new owners!

During the whole event we enjoyed it, it was small but since it's free it is considered really well done! We hope there are more dog events like this. Amber really enjoyed herself too, she was sleeping the whole day after getting home until next day morning, giving contented look when I went out for work. 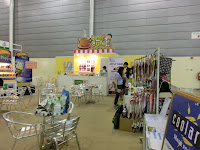 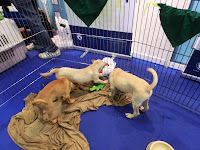 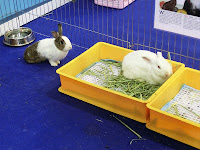 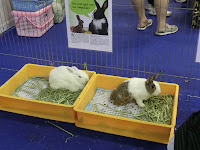 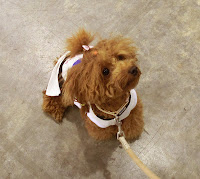 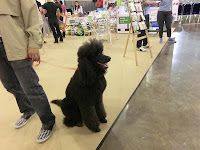 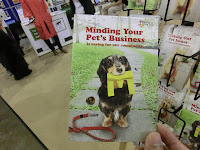 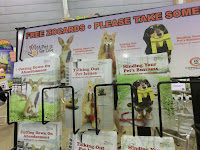 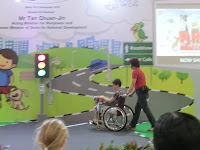 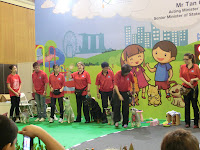 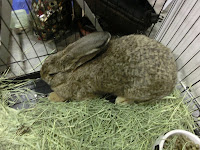 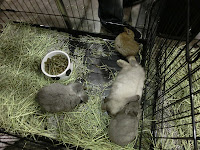 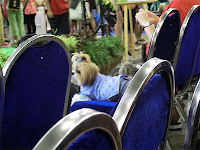 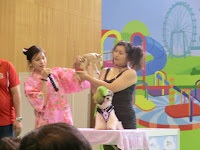 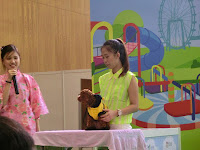 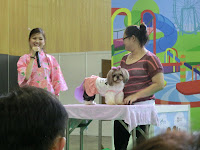 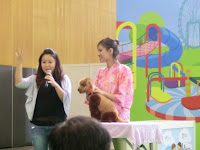 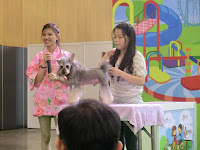 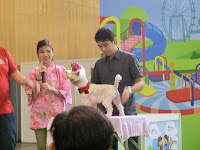 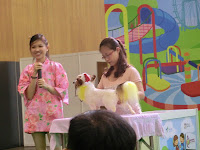 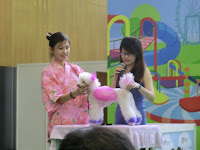 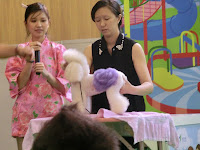 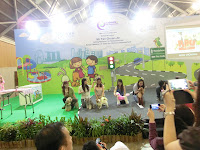 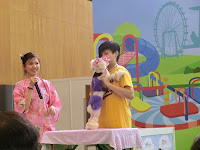