October 04, 2012
We brought Amber to East Coast Park for World Pets Day event on 30 sept, it started at 10:30am but we reached about 11:30am. The event was really small, with many booths squeezed into the small event hall. It was then we noticed the event was on grass, Amber did not wear any shoes because her current pair is too small, we are still waiting for the new pair of shoes to arrive from U.S.A. We also did not apply frontline on her, but we still decided to let her on the grass while making sure to check for ticks now and then. The event kind of disappointed us. When we reached, it was sort of a kids superstar contest, where children dance and sing to compete for prizes, after that program was a magic show, which was also non-pets related. We left the event after 15 minutes. We decided to walk Amber, she did really well on that day, which must be because the weather was pretty hot, probably drained her energy up in a short while! We walked on the pedestrian path but I could still see some cyclist using that path, it was really inconsiderate of them to do this, I felt that it was dangerous especially for people with children's, senior citizens and pets, some even cycled the opposite direction towards us. 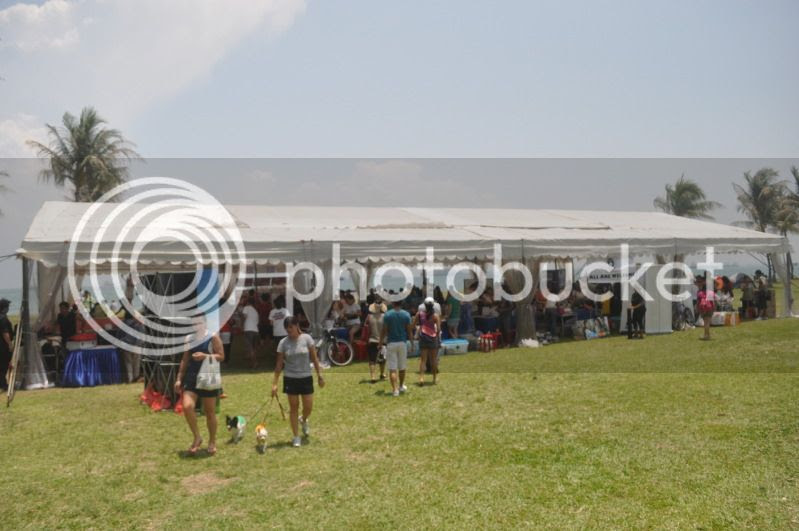 This is where the whole event took place


It was time for us to meet Donut and hand the owners their Heartgard. When we saw Donut, it reminded us the days when Amber was still a puppy. Donut was small and had baby fats just like Amber when she was younger, the difference was that Donut was better behaved, he had a shy character and did not dare to come to us until 20 minutes later. The owner asked us some questions and we answered whatever we knew! We planned to meet Donut again once he gets older, Donut was really cute and funny, he even tried to eat the grass! 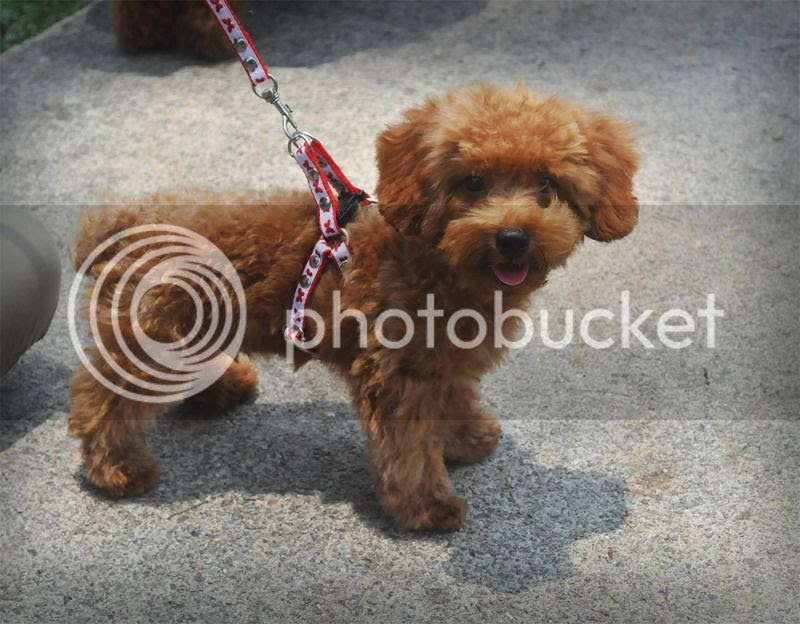 We planned to eat lunch after and decided to walk Amber over to the food centre, it was a long 30-40 minutes walk, there was a path where it was pretty near to the sea, Amber seemed afraid of the sound of the waves, but with firm leash and not accepting her being afraid, she got over it within seconds. The owner of Donut did told me about him being afraid of thunders, I found out that during the first thunder, they calmed Donut down by carrying and stroking him. This would only help temporary, but long term wise it will only make thunder more scary in future. If I were to carry Amber to calm her while she was being afraid of the waves, she will be scared every time we bring her to the beach in future.

When we reached the food court, there were many signs at different spots saying "no pets", this was very saddening to see. Even beaches has problem with dogs, we placed Amber in her carrier and brought her in. At the food court we found that many people didn't bother about the sign, most carry or leash their dog into the food court openly, we even saw a King Charles sitting beside the table. This was not surprising because we have so much rules and laws for just a simple pet dog that we tend to get angry and ignore all those annoying signs. We still kept Amber in the carrier though, while eating halfway the King Charles barked aggressively at passer-bys, this is a form of guarding, which is dangerous if any friends or passer-bys venture into their guarded boundary. Maybe that's part of the reason why a lot of public places restricted pets especially crowded areas even if it's an opened space food market at the beach. 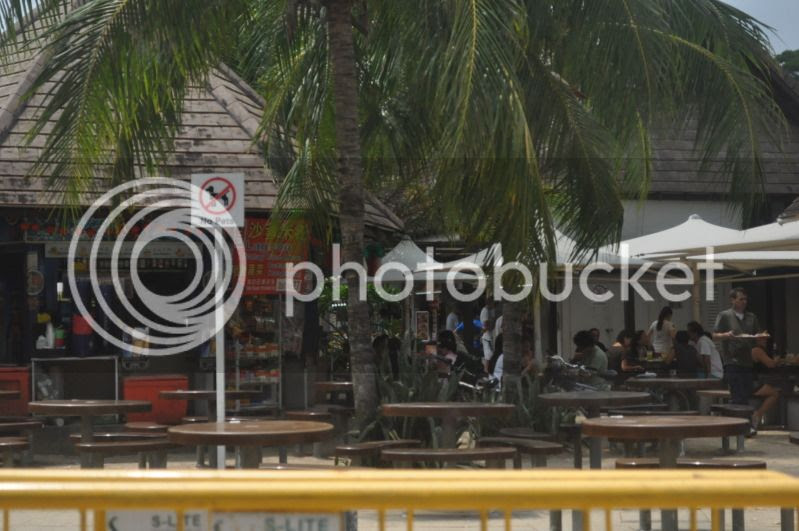 No pets at the beach, are u kidding me?!

After we finished lunch we had planned to go back to the dog event to see what was going on, unfortunately it was going to rain, so in the end we left East Coast Park at 3pm and went home. 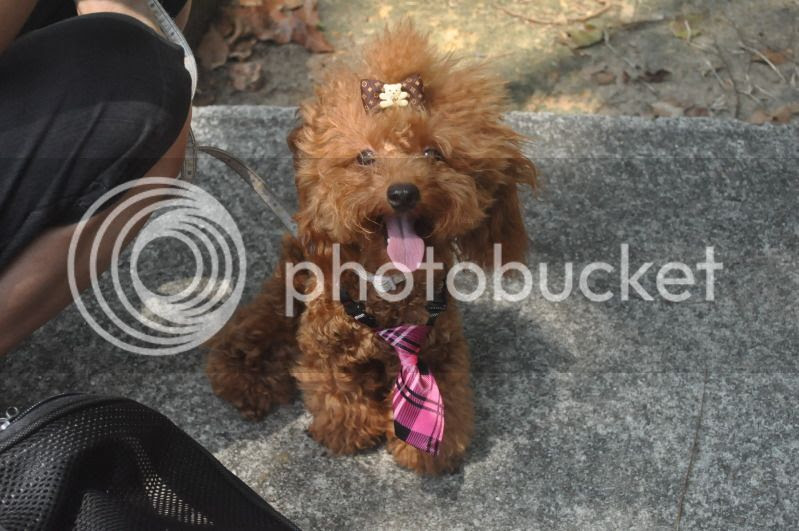 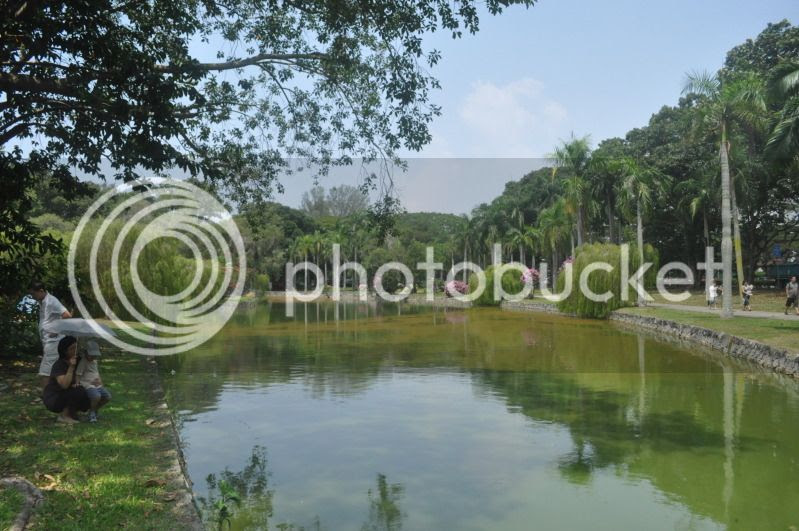 Nice scenery, even tho it's man-made. LOL 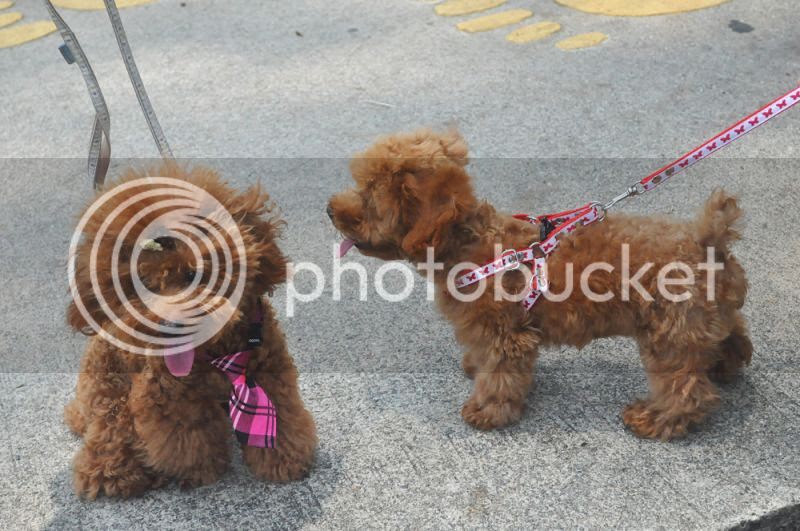 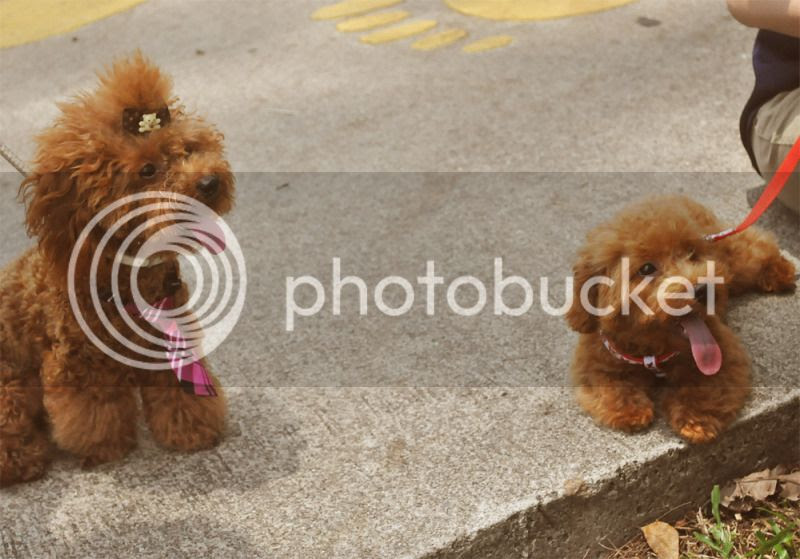 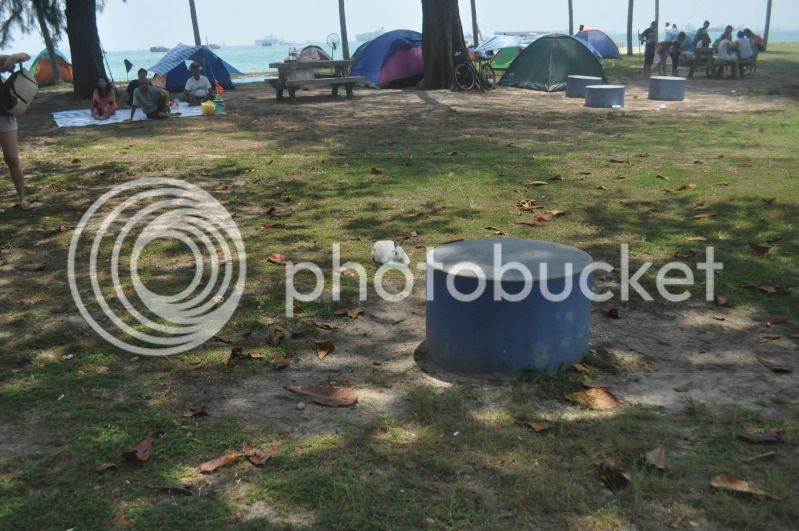 Found a rabbit, she's having her walk! 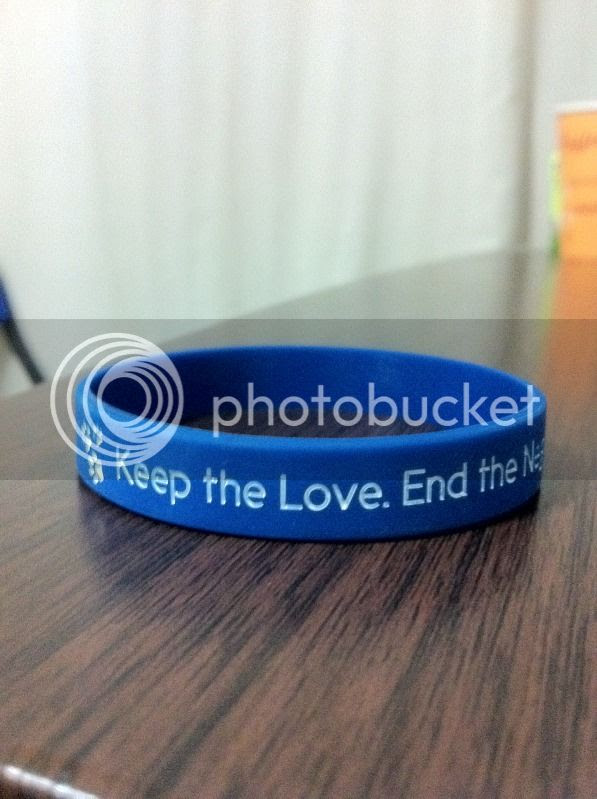 the goodies we received at the event.

Look out for more pictures posted on our FACEBOOK