April 21, 2012
Our very first few groomers for our bunny Chocolate. It was hard to find a rabbit groomer especially nearby our house. We went to a few shops and finally saw Kiti Dogi Pets, they used a different shop name last time i have no idea why it was changed but the owner is the same person. A middle age lady, who approached us when we were browsing the store. We told her Chocolate need a rabbit groomer and she asked us to book an appointment with her. The first time was quite ok, pleasant speaking and even introduced some products to us.

On the first appointment, she sort of spoke to us in a harsh tone that we shouldn't put beddings and pellet food in the carrier and should just put newspaper instead. We were kind of shocked because we don't even know anything about that and she should have just spoken nicely. Then she brought Chocolate into the back of the shop and asked us to go somewhere else while she groom, we did ask if we could look but she said no. After the grooming was done once again she complained about the bedding and pellet food was flying all over her grooming area and ask us to use newspaper in future and also questioned us why we didn't bring Chocolate to her for grooming before, we didn't bother explaining to her that this is the first time we were bringing Chocolate outside for grooming.

On the second attempt to bring Chocolate over for grooming, she had Chocolate cut on the corner of her eyes which was red and slightly bloody, the groomer denied and said when she receive it Chocolate was already injured. Because it wasn't that bad we didn't pursue further.

Third time for grooming we went over to book for appointment, she asked us to bring Chocolate to other shop for grooming without any reason. When we were about to leave the shop the guy(might be husband) called us back and place a date. She made a weird face before saying ok as if she was doing us a favour. We had no choice because we couldn't find any rabbit groomer nearby. The guy is actually quite friendly. But the lady was really rude and had attitude problem, sometimes she is ok, sometimes she gets pissed off for no particular reason. It depends on her mood. This was the last time we went to this shop for grooming, now we just do it ourselves. We called them The Witch Of The East from then on. 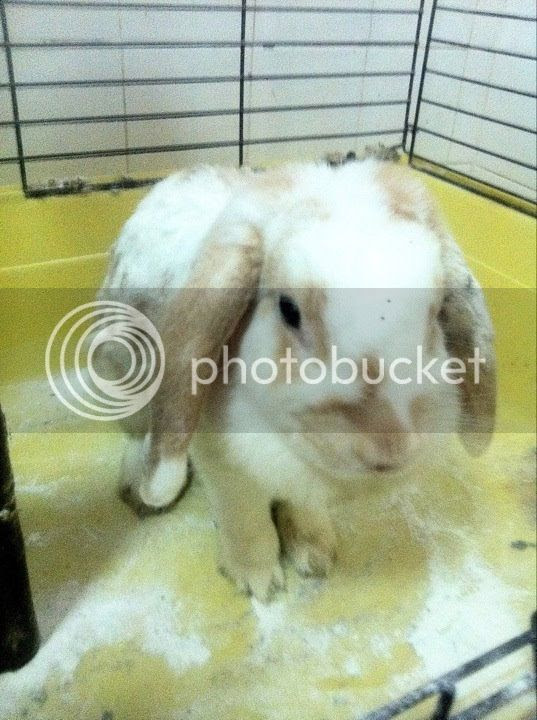 This is a place to go only if its the only shop left in the East. Products are not cheap based on the brand of items sold, grooming is NORMAL standard.

Pros
• nearby
• grooming is not too bad
- cages are affordable